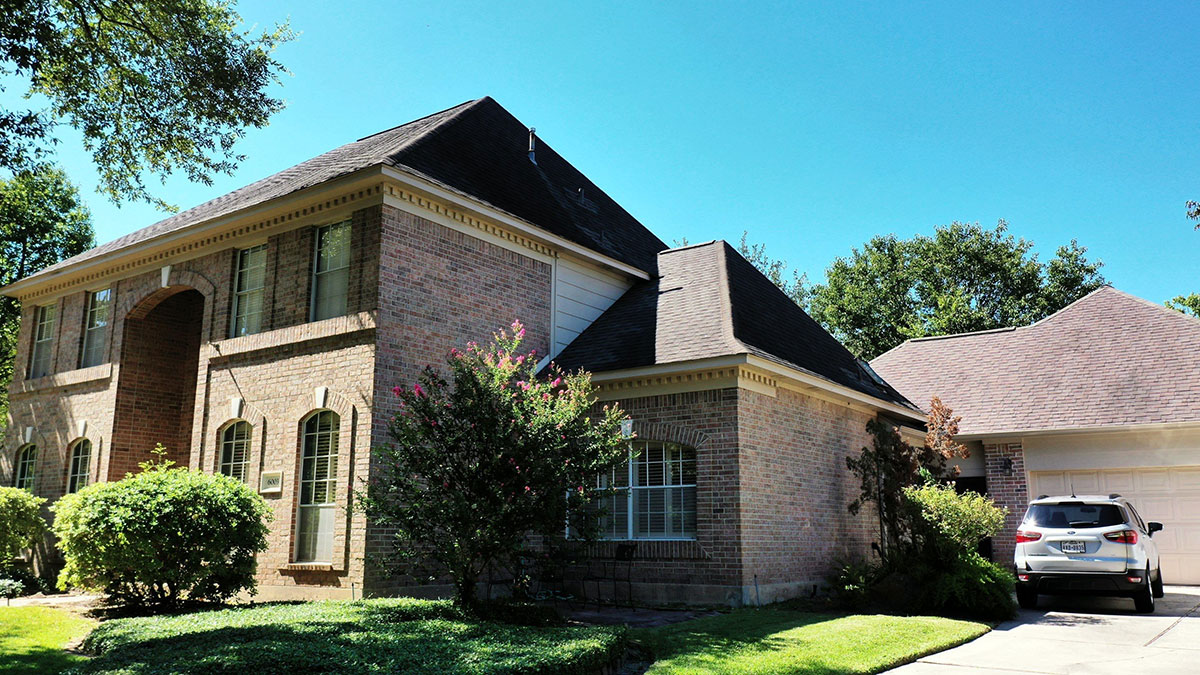 When bad weather hits, it’s important to be prepared. Learn how storms can damage your roof and what you can do about it from the experts at Roof Squad.

When standing on the ground, a damaged roof might look like there’s nothing wrong with it.  From down below, roof storm damage is hard to spot, even for the trained roofing professional.

Standing on the roof, upon close inspection, a professional roofing contractor knows how to spot storm damage.  For those who don’t spend most of their days on top of a roof, everything might still look like it’s in good shape.

Without getting your roof inspected after a storm, you might only realize that there is damage when water starts to leak inside the house.  At this point, the damage has gone far beyond the shingles and needs to be fixed immediately.

Emergency roof repair is necessary if things get to this point. You need an expert from a roofing contractor, like Roof Squad, to get on the roof and perform a free inspection to discover the extent of the damage.

How a Storm Damages Your Roof

When a major storm comes ripping through the Houston area, there is always the potential for damage to your home.  It’s easy to spot when windows and siding have been damaged; that’s visible from the ground and it’s hard to miss a shattered window or holes punched in the siding on the house.

But storm damage on the roof is another story.  Damage is nearly impossible to see from the ground (with the exception of entire shingles blowing off).  It requires an expert to inspect the area to find the extent of how bad it actually is, because that storm has more than one trick up its sleeve.  Damage can end up being caused by:

The issue with storm damage is that most people will take a quick look at their home after a big storm and, without seeing shingles that are obviously missing, they conclude that they didn’t suffer any damage. Immediately following the storm there might not be water leaking inside the home, but major issues can come down the line where a residential roofing company is required to determine the full extent of the damage.

Why Damage is Hard to Spot with the Untrained Eye

Specializing in roof repair in Houston, Roof Squad knows just what to look for to uncover that hidden damage.  That’s because the top of the shingle bears just a little of the damage; the true damage to the roofing shingle is on the backside.

Shingles have a protective layer on the back.  When a large hail stone, or another piece of flying debris, smashes into them, just a little gravel comes off the top.  But behind that, on the bottom, the force blows out the back of the shingle.

That damage, in subsequent storms, only gets worse.  Eventually, water starts leaking into the home.  At this point, it is essential to get the roof repaired quickly before further damage occurs.

Roof Replacement is Not Out of the Question

When there’s storm damage to the roof, most homeowners look for two things:

The problem that results from a quick-and-cheap fix is that the damage often isn’t fully repaired.  The leaks continue, and the problems only get worse.

Did you know that when water leaks into the house, the leak usually isn’t directly above where water drips through the ceiling?  These little trickles of water can find their way to trusses, rafters, and beams.  Beads of water travel along the structure and can show up several feet from where they originally infiltrated your roof.

Repairing a small section might not even replace the shingles that have been the most severely damaged.  The shingles that are letting the water in could be further up the roof, and when they’re not replaced, the problems persist.

Instead, Roof Squad – a trusted roofing contractor near you – will help to do a comprehensive and detailed inspection to determine the true extent of the roof damage.  Using a team of experts, the entire roof is thoroughly assessed, so that in the end homeowners get an accurate and detailed report showing just what has happened to the roof.

Along with that inspection report, an estimate for the work is included.  Once that is approved, work starts as soon as possible with the highest quality guarantee.

Get a Quote from Roof Squad for Roofing Services in Houston

Many homeowners don’t have a ladder to get up on the roof.  Those that do might take a look around, and not recognize the signs of damage.  Because the roof looks fine, they try to avoid the hassle of filing an insurance claim.  On the surface, it sounds like a way to save time and money; after all, if it’s not broke, then why fix it?

But in many cases, the roof is “broke.”  If it is left alone, that damage can get worse.  Water can get inside the house ruining the interior and causing mold issues.  Drywall repairs and carpet replacement might only be the beginning of the work that needs to be done to fully repair the home.  A damaged roof, that wasn’t fixed in time, can turn into an insurance claim that is even bigger than it needed to be.

Roofing companies in Houston, like Roof Squad, work with homeowners and their insurance companies to streamline the entire process.

Storms can wreck up a house really quickly; from the roof that may need to be replaced, to broken windows and damaged siding.  The good news is that when you have storm damage, the Roof Squad is here to help get your house fixed up completely.

Even if you do a thorough walk-through of your property, and you still don’t notice any glaring damage, give us a call.  We offer a free inspection and report, and we might just uncover hidden damage that could lead to a massive headache if it’s left on its own.

Has a storm hit your house recently?

Then we need to talk about how to make sure your roof is still providing the protection that you expect it to provide.

Click here to book a free roof inspection and get your estimate at no cost! 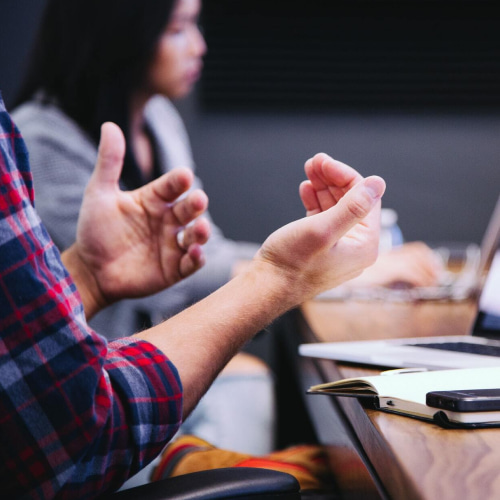 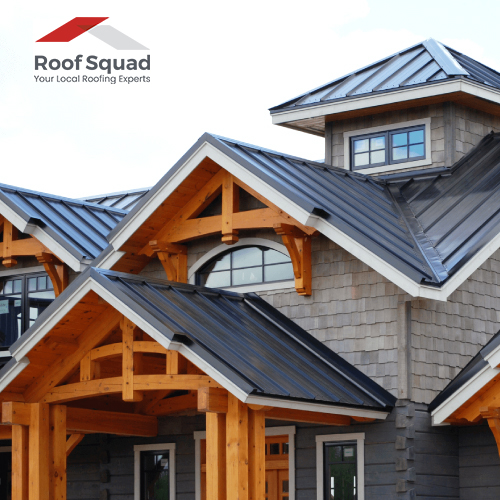 How Much Does a Metal Roof Last?

Hire Pros For Your Roofing Project

Save significant time and money on your roof repair or replacement. Get started immediately with a FREE roof inspection by calling 24/7: 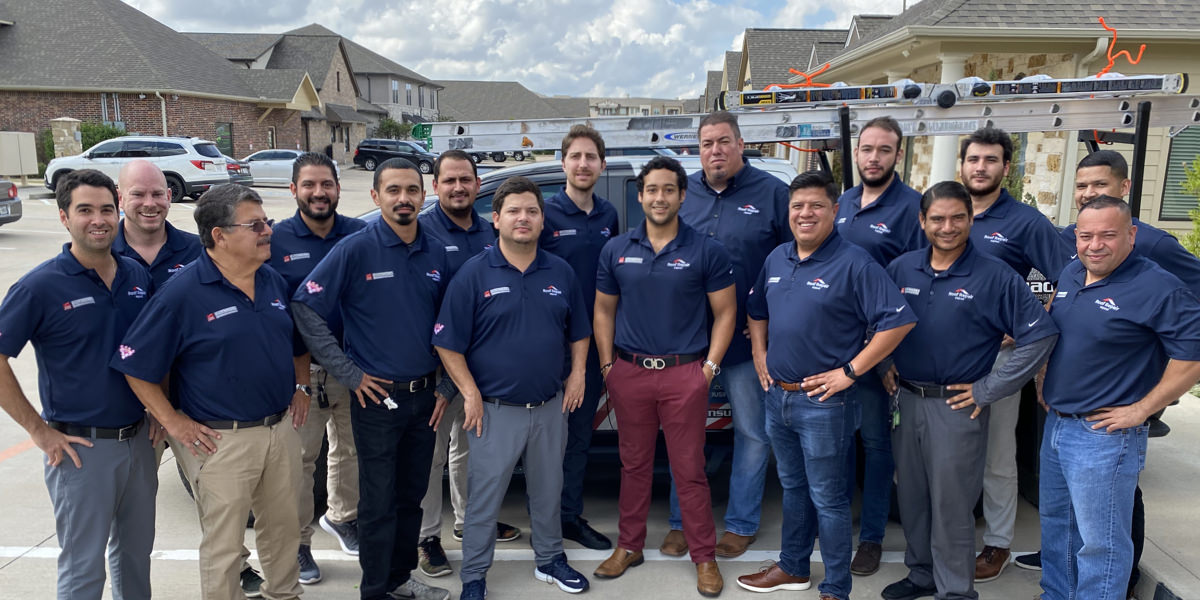